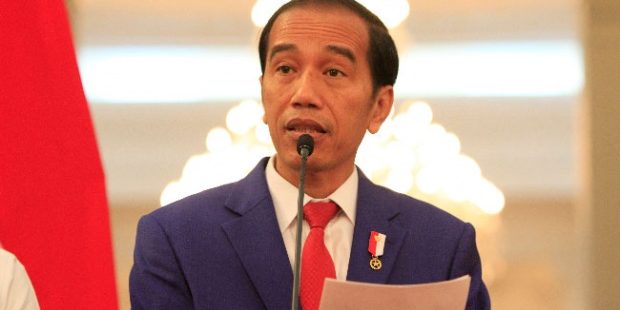 “The European Parliament’s Resolution on palm oil and deforestation of rainforests, as well as a number of black campaigns, not only harms the economy but also the image of palm oil producing countries,” the president said in a press release on Tuesday, November 14.

Jokowi made the statement when speaking at the commemoration of the ASEAN-EU 40th Anniversary held at the Philippine International Convention Center (PICC) in Manila, the Philippines.

According to President Jokowi, palm oil is one of the solutions to alleviate poverty, narrow the development gap, and realize an inclusive economic development. Currently, about 17 million Indonesians are, directly and indirectly, depending on the commodity. In addition, about 42 percent of palm oil plantations are owned by small farmers.

Therefore, he called on the EU to revoke policies against palm oil producers.