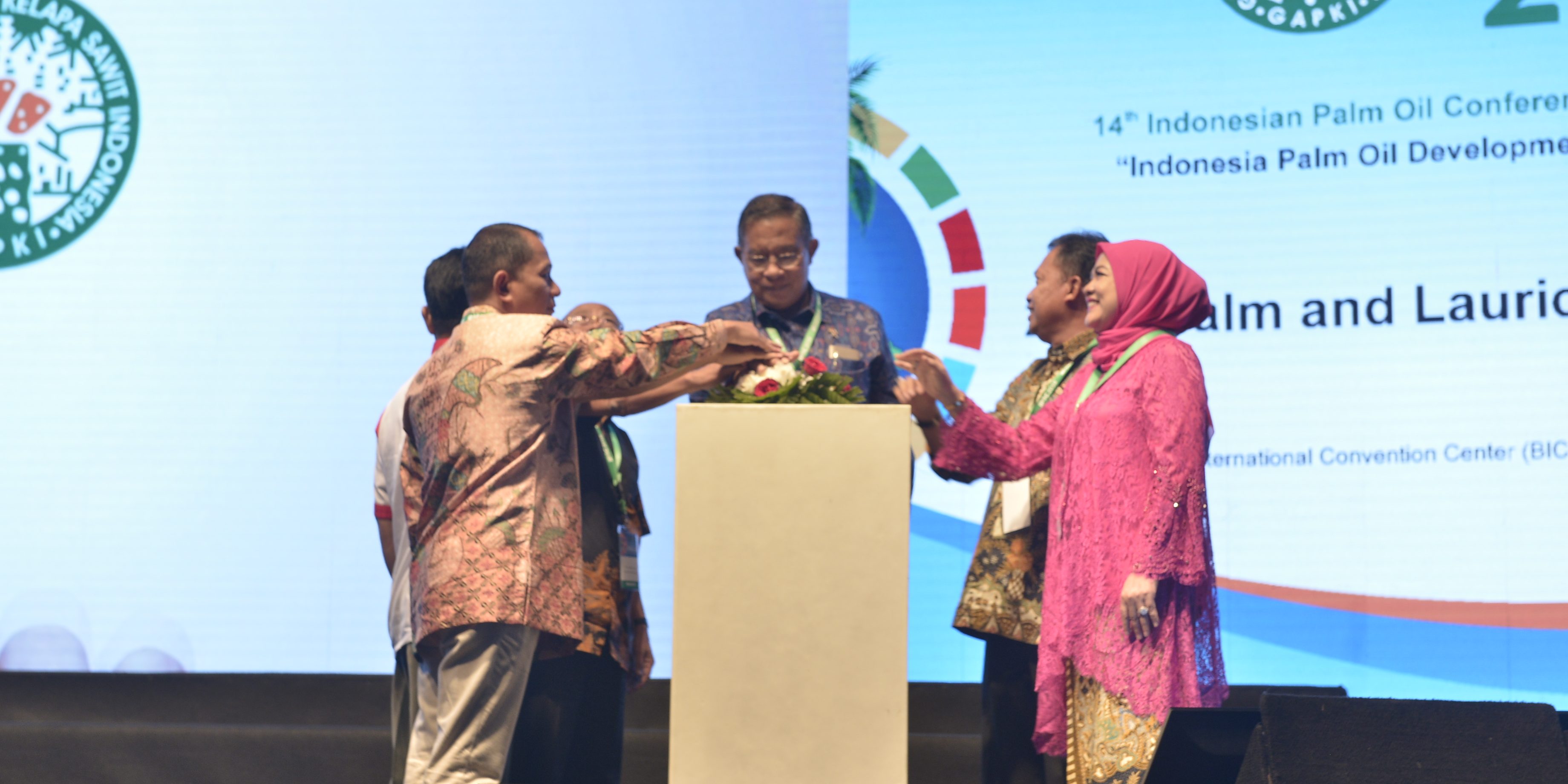 NUSA DUA While controversies regarding environmental degradation and labor exploitation linger over the palm oil industry, a key feature of the country”s economy, the government and the private sector say they are committed to sustainability.

Joko said the development of palm oil plantations in rural areas had allowed villagers to improve their economic welfare, providing them with better incomes and wider job opportunities, for both men and women.

“We believe the palm oil industry is aligned with the SDGs in areas such as eliminating hunger and poverty, providing decent work and economic growth, responsible consumption and production anckreducing inequality,” Joko said at the conference.

Trade Minister Enggartiasto Lukita said that a study conducted by the Centre on Food Security and the Environment of Stanford University and the National Team for the Acceleration of Pov erty Reduction in 2016 suggested that, from 2001 to 2010, the palm oil sector in Indonesia lifted 10 million people out of poverty, of whom at least 1.3 million were in rural areas.

“The palm oil industry is a labour-intensive industry that can absorb around 17,5 million workers directly and indirectly, and’ contributes to the government”s efforts to reduce the poverty rate in Indonesia by more than 10 million people. Oil palm plantations have promoted economic growth in rural areas,” he said.

The government adopted the UN’s SDGs in 2015, which com prise 17 goals on achieving development that is beneficial for people, the planet, prosperity, peace and partnership.

The palm oil industry has, however, become notorious for deforestation, forest fires and land conflicts that result from the rapid expansion of the industry.

President Joko “Jokowi” Widodo recently issued a moratorium on the issuance oil palm plantation permits, aiming to curb the expansion of the plantations into natural forests.

The Corruption Eradication Commission (KPK) has called on government officials to be more accountable in issuing permits for oil palm plantations following the arrest of palm oil executives and Central Kalimantan councillors on bribery allegations related to the environmental degradation of a lake in Seruyan regency, which is surrounded by oil palm plantations. The antigraft body has accused companies of dumping their waste into the lake, causing a clean-water crisis in the area.

In the same conference, Febrio Kacaribu, an economic researcher from the University of Indonesia”s Institute for Economic and Social Research, said in a recent quantitative study that they conducted they had found a strong connection between the palm oil industry and SDG achievement, especially the economic and social aspects. “There is a strong connection between the increased number of oil palm plantations and the eight indicators of SDG achievement that we studied,” Febrio said.

Separately, environmental activists such as Sawit Watch disagreed with the claims of the palm oil proponents, saying that most palm oil workers are freelance workers who work without clear contracts.

According to their data there are at least 7 million freelance palm oil workers across the country whose rights are often neglected.

“What you often see in this kind of conference is the successful farmer, not those workers,” said Sawit Watch deputy chairman Ahmad Surambo.

He also said the achievements claimed by GAPKI and ministries were merely people oriented, without really paying any attention to environmental issues. (Gemma Holliani Cahya)