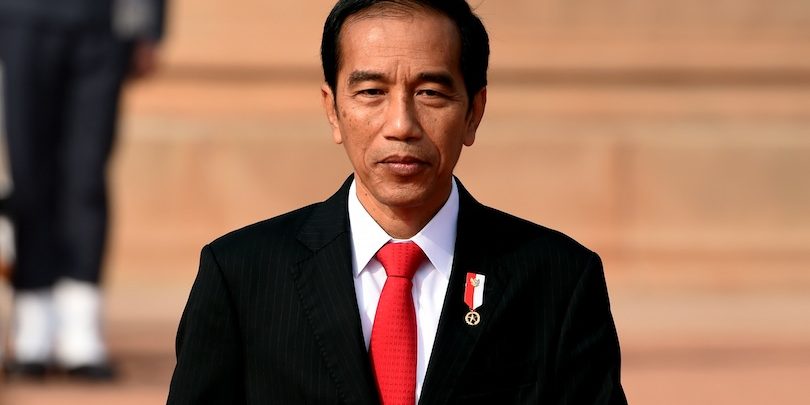 Thejakartapost.com – President Joko “Jokowi” Widodo has sent a letter to the European Union President and the European Parliament to convey his “strong protest” over a recent decision that would restrict exports of Indonesia’s crude palm oil (CPO) to the union.

In January, the European Parliament approved a bill that would limit the use of palm oil as transportation fuel starting in 2021. The bill contains a plan to increase renewable energy use to at least 35 percent of overall energy use, but it also limits the use of biofuels.

“The President has written a letter to the EU President and parliament to express Indonesia’s rejection of and strong protest against the EU’s treatment of Indonesian palm oil,” Cabinet Secretary Pramono Anung said on Thursday in Sumedang, West Java, as reported by tempo.co.

“The Indonesian government views the EU’s action as a move to protect [locally produced] sunflower oil and [other cooking oils], because they know the superiority of the palm oil that we produce,” he said.

If the EU ignored the protest, Indonesia would consider taking a retaliatory measure, Pramono said, but declined to elaborate further on the matter.

Pramono said the EU’s stance against Indonesia’s CPO was a violation of fair trade principles. (bbn)