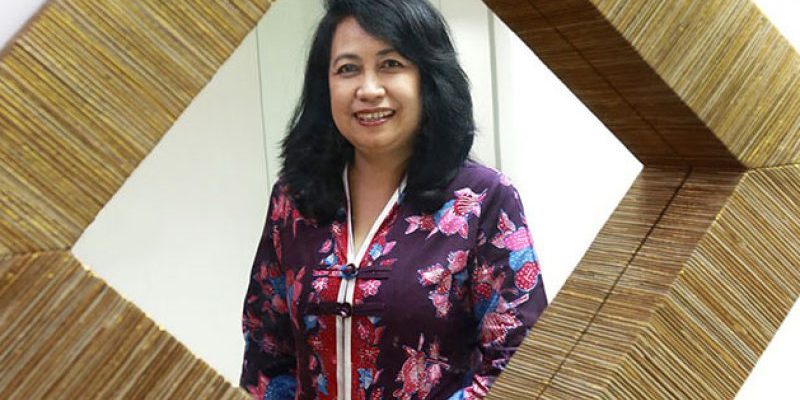 The Jakarta Post | Saturday, 24 February 2018
Indonesia has issued a statement condemning the United States’ recent decision to increase anti-dumping duties for local biodiesel to a record-high 276.65 per cent, on top of anti-subsidies duties of up to 64.73 per cent.
The Trade Ministry deemed the latest move by the US government as “unlawful double remedy” and “inconsistent” with World Trade Organization principles.
Responding to the US decision, the Indonesian government is now lobbying the US International Trade Commission (USITC), which is expected to approve the implementation of the anti-dumping duties based on whether US biodiesel producers are materially injured by the import. The USITC is expected to make its decision on April 6.
The ministry’s trade security director, Pradnyawati, said the decision was a blatant violation of WTO principles and if the commission pressed ahead with the decision, Indonesia had the right to take the case to the WTO.
“The decision, issued on Feb. 21, upholds a preliminary decision in October 2017, in which the USDOC [US Department of Commerce] applied methodologies for calculating and assigning dumping margins that are inconsistent with WTO rules,” she said in a statement released Friday, adding that other countries, such as Canada, could make a similar move if Indonesia failed to stop the US move.
The US calculation is considered “WTO-inconsistent” as the USDOC applied the so-called “particular market situation” (PMS) methodology, whereby it replaces an exporter’s actual costs with higher foreign costs, hence the inflation of the dumping margin for Wilmar Trading PTE Ltd. to 92.52 percent, even though the firm has used generally accepted accounting principles (GAAP).
For PT Musim Mas, which is also targeted by the measure, the USDOC accused it of imposing a punitive “adverse facts available” rate that bears no relationship to the company’s actual records, putting the duties rate at 276.65 percent.
The USDOC, meanwhile, determined the rate after considering the firm’s “failure to provide certain information”.
The figures increased from 50.71 percent for all exporters last October.