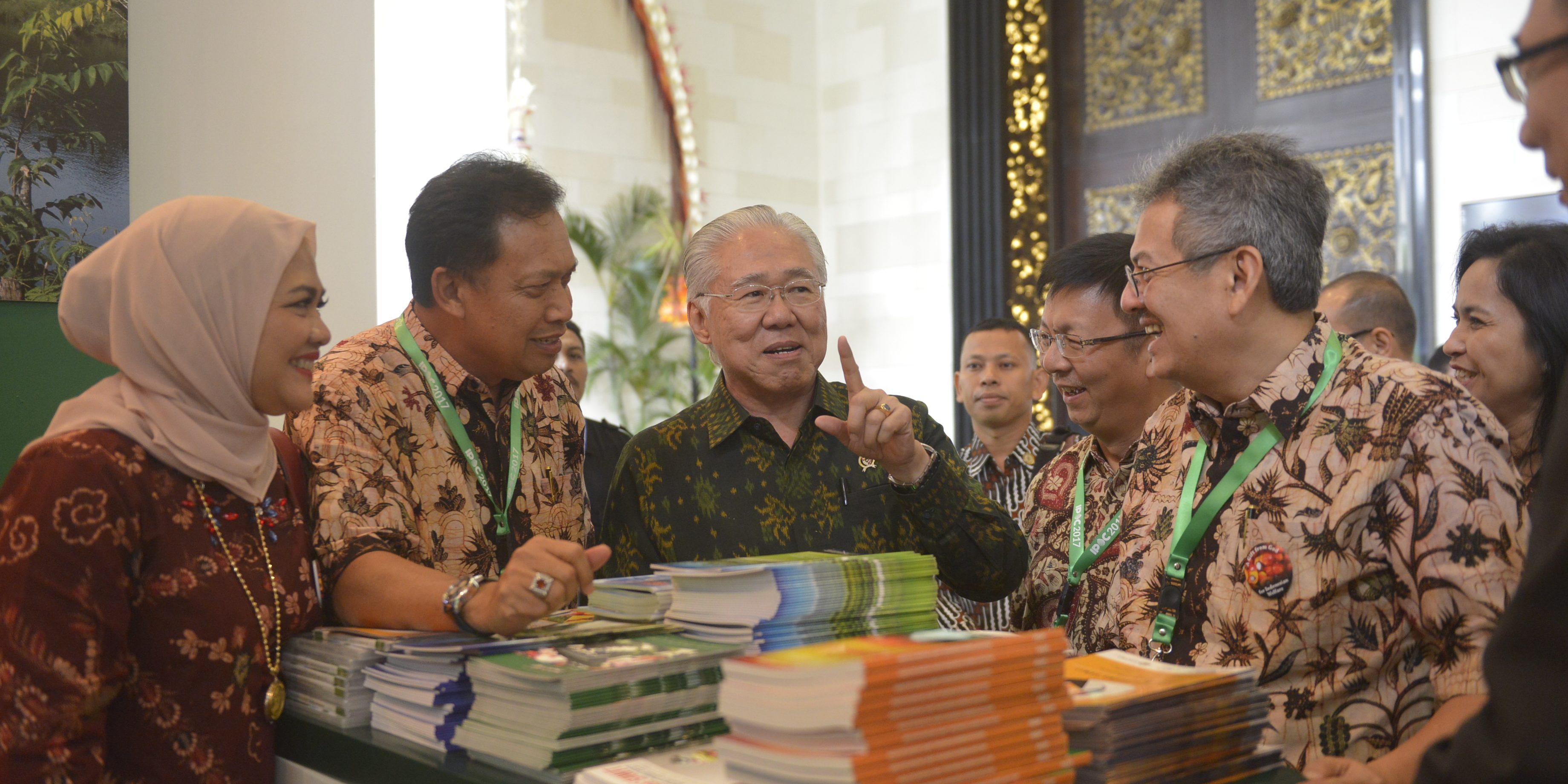 Trade Minister Enggartiasto Lukita has called on palm oil stakeholders to join hands to fight the European Union’s negative campaign against palm oil-based products at a conference in Nusa Dua, Bali, on Friday.

In response to the EU campaign, Indonesia would take strong action by disrupting import commodities from Europe, such as milk powder, he added.

“If the EU disrupts palm oil production, we will disrupt milk powder imports,” he told reporters on the sidelines of 13th Indonesian Palm Oil Conference (IPOC).

Enggar also threatened to stop palm oil exports to Europe for a month, if the EU keeps putting pressure on Indonesia.

He said the EU’s negative campaign against palm oil products, based on environmental issues and health concerns, was unfair and baseless.

Oil palm plantations in Indonesia have been strictly controlled through sustainable practices and the consumption of palm oil has also been proven to be healthy, Enggar added.

Palm oil is a crucial commodity for Indonesia as it accounts for 12.5 percent of the country’s total export earnings of US$18 billion last year. From January to August this year, it reached $15 billion.