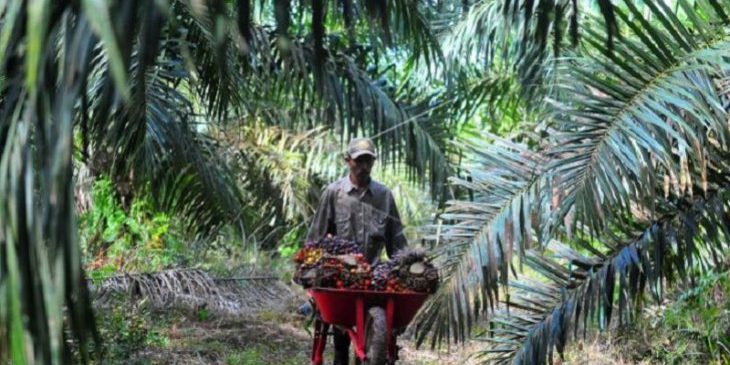 Jakarta (ANTARA) – Several members of the House of Representatives (DPR), in their statements received by Antara, opined that the palm oil commodity holds strategic value as a source of foreign exchange and to support the national economy.

Deputy Chairman of Commission IV of the DPR, Hasan Aminuddin, in a statement here, Wednesday, stated that the export value of palm oil products, including oleochemicals and biodiesel, reached around US$20 billion in 2019. The exports of palm oil and its derivative products contributed to the country’s better trade balance.

“The Indonesian nation must be grateful for obtaining an extraordinary gift from God in the form of profuse palm oil, which is a source of foreign exchange and supports the national economy,” he remarked.

Aminuddin noted that palm oil plantations usually located in remote areas, with poor infrastructure, were able to drive development in such areas to become economic centers. The role of palm oil is expected to become increasingly important in future, especially as it pertains to the increasing demand for support for sustainable food and energy supply.

Seconding this view, a member of the House’s Commission IV from the PKB faction Luluk Nur Hamidah stated that palm oil has become a strategic commodity owing to its enormous contribution, both in terms of opening up job opportunities and foreign exchange for the country. On the other hand, the lawmaker regretted the existence of black campaigns on palm oil conducted by the international community.

“European countries, which are export destinations, are doing this. Yes, there are indeed economic interests that are deliberately designed with environmental issues in mind,” Hamidah noted.

The international community was aggressively conducting black campaigns, with an approach that seemed scientifically acceptable that products from palm oil were detrimental to health, as well as environmental issues. Hamidah cited as an example the use of research approaches, for instance, products from palm oil being viewed as having saturated fats that are unhealthy and harmful for the heart.

“For them, the first point is that palm oil must be rejected since it does not support a healthy lifestyle. The second point concerns environmental issues. Hence, we are being caught from both ends, in terms of health and environmental issues,” Hamidah stated.

Hamidah called on the government to counter black campaigns through concrete steps taken properly, such as supervision and guidance, to prevent environmental damage caused to palm oil plantations.