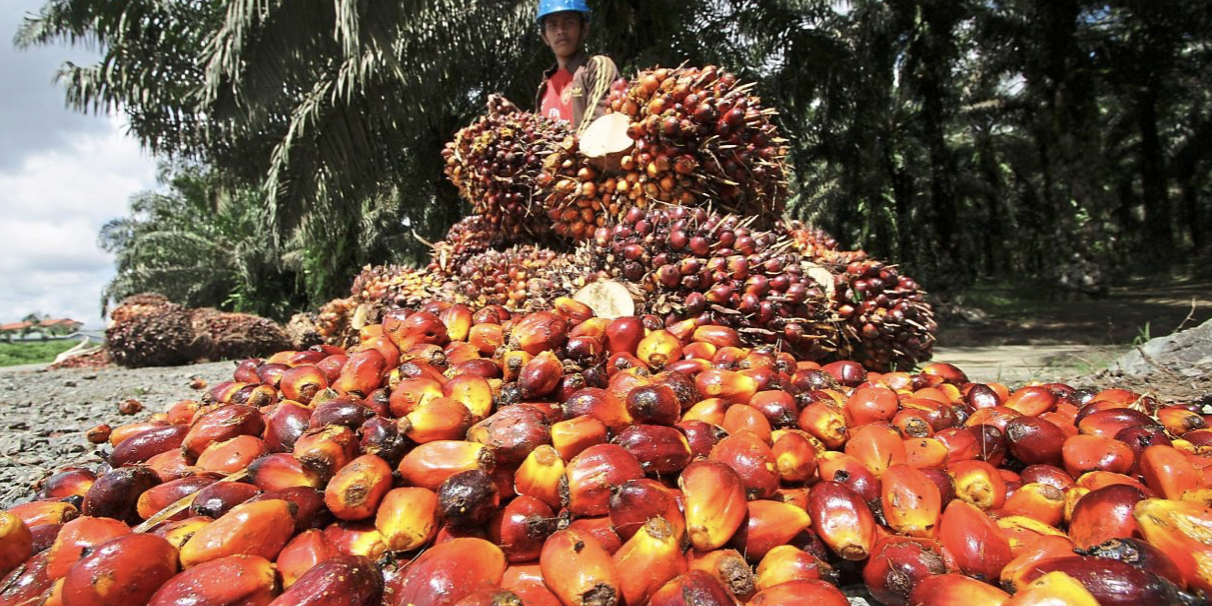 Interband Group of Companies senior palm oil trader Jim Teh said the price movement next week is expected to confine between RM3,200 and RM3,700 per tonne.

“The lower forecast is mainly due to July’s high CPO stock in Malaysia and Indonesia. Demand is so-so (neither very good nor very bad),” he told Bernama.

He added that world uncertainties like Ukraine’s war and increasing worries about global economic slowdown coupled with inflation and recession concerns have led to performance declines in most commodity markets, including the CPO.

Meanwhile, palm oil trader David Ng is a bit bullish in his projection of the CPO futures which he expects to trade between RM3,900 and RM4,200 per tonne.

He foresees the CPO futures to trend with upside bias given the bargain buying activities amid the weaker ringgit against the US dollar and the expectation of stronger exports in the coming weeks.

The physical CPO price for August South was reduced by RM250 to RM4,200 a tonne. – Bernama