The Scarborough Bin Lorries Being Powered by Vegetable Oil 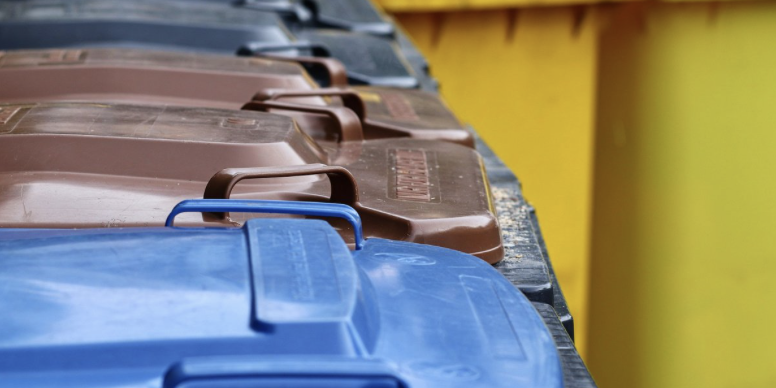 A number of bin lorries in the Scarborough Borough are now being powered by waste vegetable oil.

The council has switched the lorries from diesel to hydrotreated vegetable oil or HVO which significantly reduces CO2 emissions.

The council’s Climate Change Programme Manager – Harry Baross – says around 65 percent of the councils vehicle fleet is now running on the fuel.

The move is part of the Borough Council’s efforts to decarbonising it’s fleet and equipment.

Harry Baross says the switch from diesel to HVO provides a big reduction in carbon emissions.

Following a successful initial trial, around 65% of the fleet have now been transitioned to HVO fuel, with ride-on mowers transitioning in the coming weeks.

The council says the HVO fuel itself is marginally more expensive than diesel but is financially more viable than other methods of reducing emissions from it’s vehicle fleet as Climate Change Programme Manager, Harry Baross, explains.

The Council says it also currently has three electric vehicles, which have seen positive feedback from drivers, with another set for forthcoming

delivery and a range of electric equipment has been trialled by the Parks, Countryside, and Operations team. They say that while some equipment has shown limitations in longevity of use per charge and length of charging times, electrical hand machinery in the tree team has been positively reviewed and around 80% of that equipment is planned to be switched to electric

Source: This is The Coast